PACA’s first ever Silver DofE cohort took part in their Practice Expedition in the Ashdown Forest over the final weekend in March.  They arrived at school on Friday morning with rucksacks packed, ready and raring to go!  As with their Bronze Expeditions, the PACA team were impressively prepared, and soon after arriving at the South of England Showground, they were ready to set off. 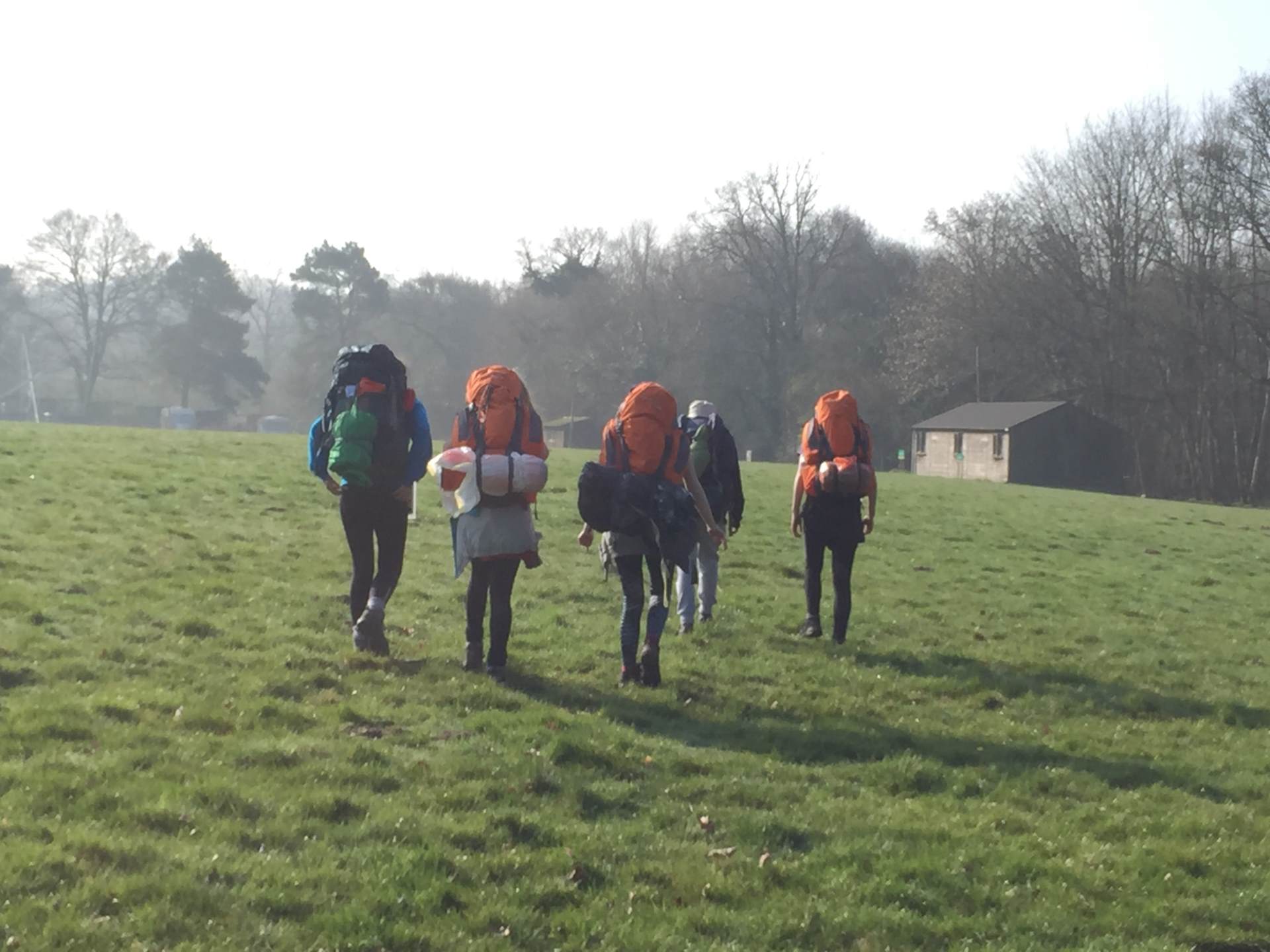 The first day was a short one – designed to ease them back into navigation and carrying rucksacks weighing approximately one quarter to one third of their body weight.  We met with them in West Hoathly and as became the theme for the weekend, we heard them singing before we saw them arriving at the checkpoint!

Friday night was spent at Blackland Farm in East Grinstead.  The tents were erected quickly and efficiently and the team were ready to relax and cook dinner within an hour of arriving.  As the expeditions are intended to be self-sufficient, they were able to perform their tasks without interference from staff. 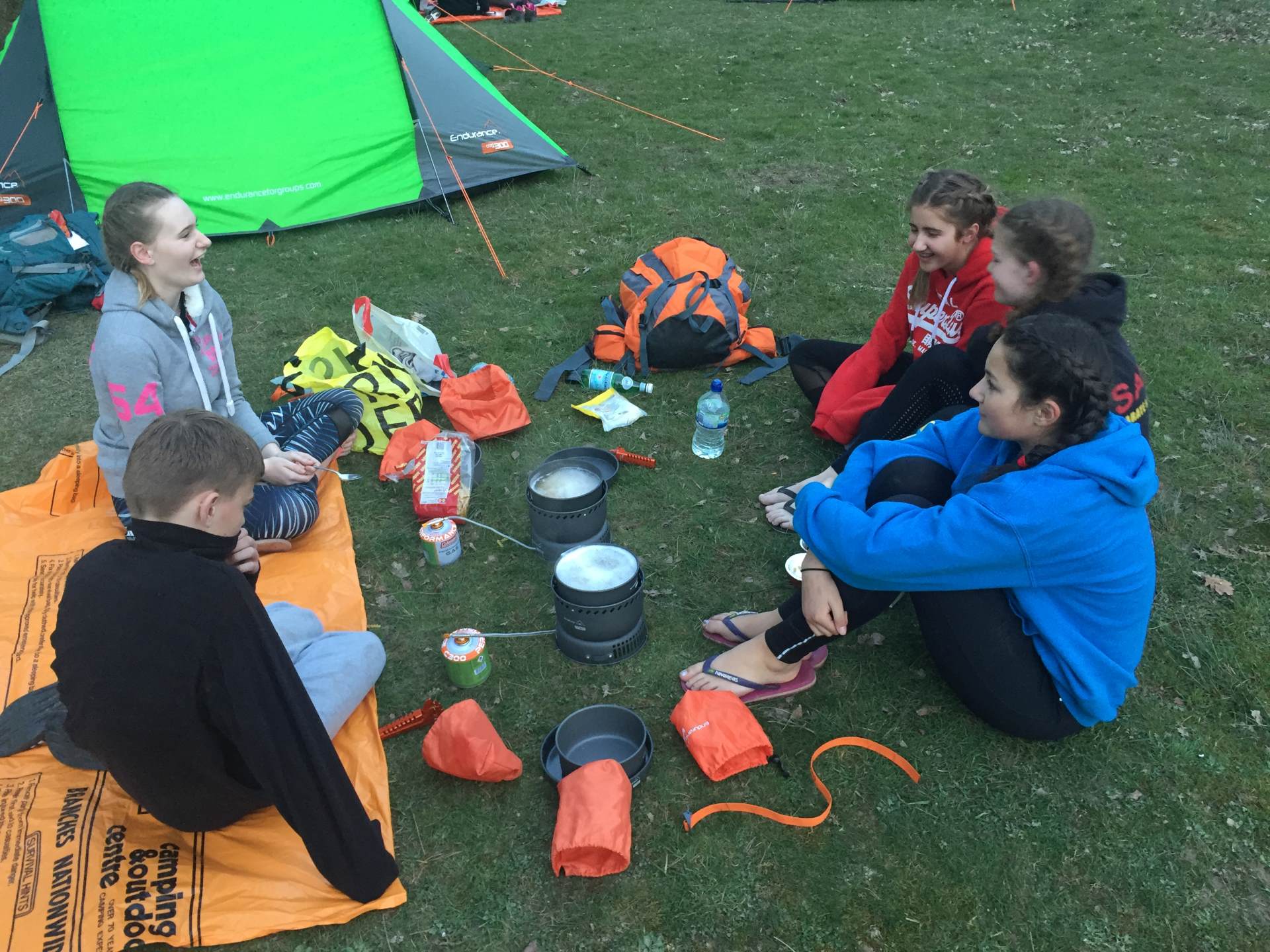 Saturday dawned and the team were packed and ready to leave by 8.30am, ahead of schedule.  We extended their route, and off they went on their 15km journey towards Broadstone Warren campsite in Forest Row.  Their route took them around the Weir Wood Reservoir and through a tricky section of the Ashdown Forest.  On Bronze, the paths were clearly marked and visible – this isn’t always the case on Silver!

Once again, they arrived in camp right on time, and got to work setting up camp, before crashing out for a good night’s sleep.

Sunday dawned a little less bright and a little earlier, thanks to the clocks going forward.  Despite this, they were ready to leave by 8.15am.  To ensure they were heading in the right direction across the golf course, they made sure that ‘Red Fred’ was ‘in the shed’ all the way.  Later, they headed through the Hundred Acre Wood, and only just missed Winnie the Pooh playing at Pooh Sticks Bridge! 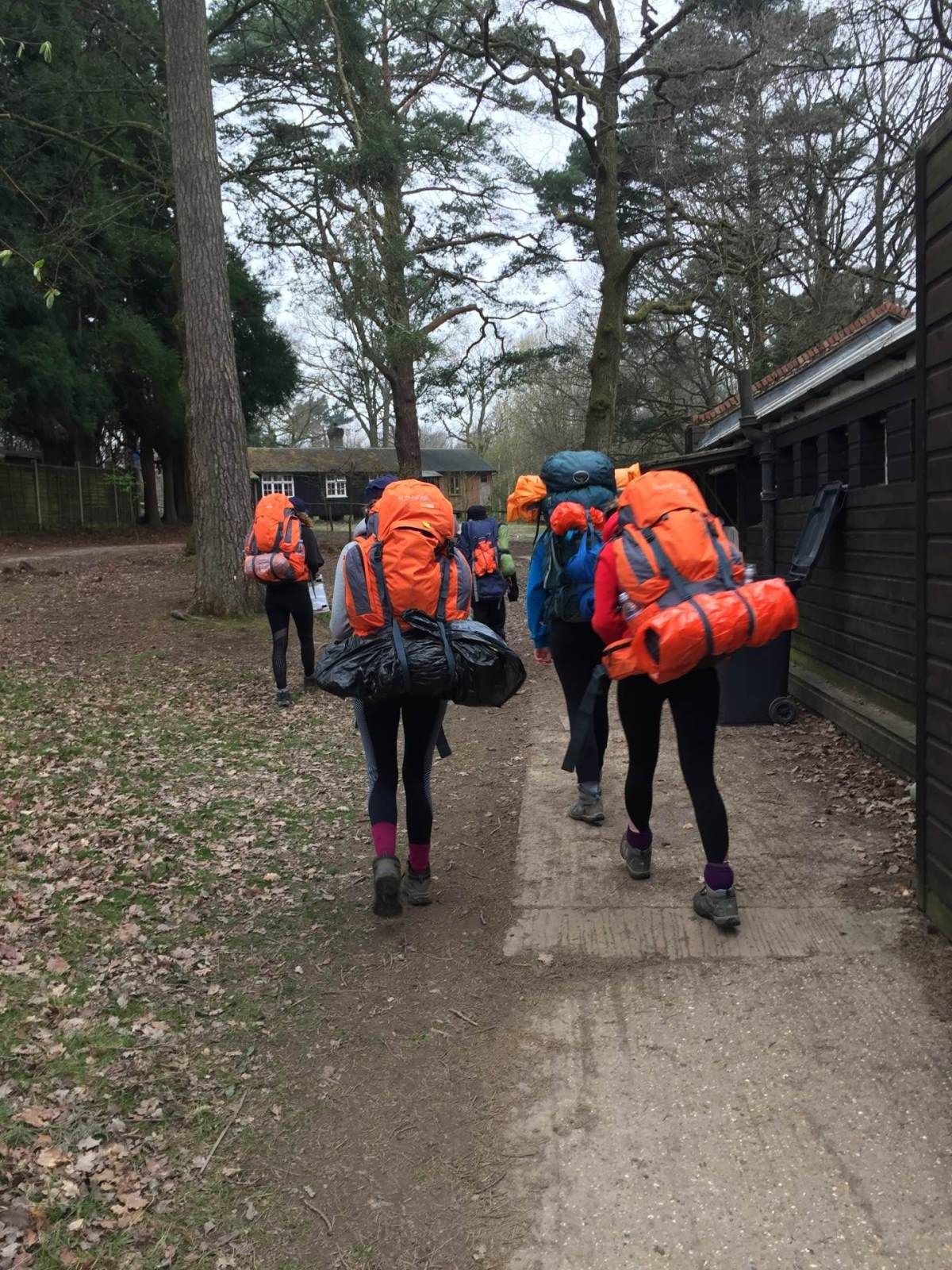 Spurred on by thoughts of hot showers and food that wasn’t pasta, the team kept moving and made it to the end point almost an hour ahead of schedule.  They arrived to a hearty round of applause from parents and loved ones, and headed home, feeling very proud of themselves.

The Silver Duke of Edinburgh Programme requires determination, resilience, and teamwork, and I am incredibly proud to be able to support Millie, Daniella, Leanne, Kaitlin and Kelsey as they work through it.

This expedition proved that they are a very capable team, and work together brilliantly to achieve a common goal and I can’t wait until June when we will head out to the New Forest to complete their Assessed Expedition!